After working at the artist residency in Gardur at the Fresh Winds Festival for four weeks, I thought it wouuld be time to see some more of this beautiful Island. So an artist colleague and me rented a car and took off along the south coast of Iceland. Here some of the photos I took along the way. I know this is more of a private blog post, but the pictures are just too beautiful to not share – and who knows, maybe you will see some of the shapes & colours occur in my next art works…

We started the trip on Tuesday with some Icelandic horse riding and whale watching in Reykjavik, stayed a night there and then hit the road Wednesday morning direction  Rjúpnabrekkur to find some hot rivers. I took my bikini, but in the end it was actually too hot to sit in it. After seeing some pink mountains in the sunrise we drove on to see some waterfalls – Seljalandsfoss, Gljufurarfoss and Skógafoss. They were all really nice, but because of the minus tempeatures I have no photos of them, because my camera collapsed. 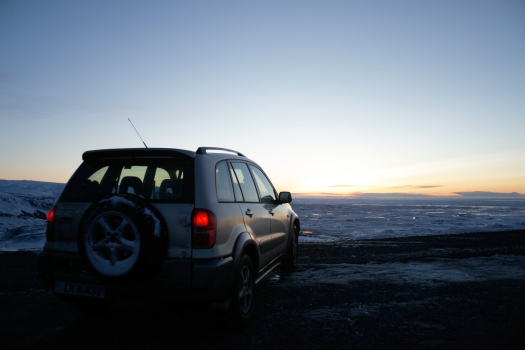 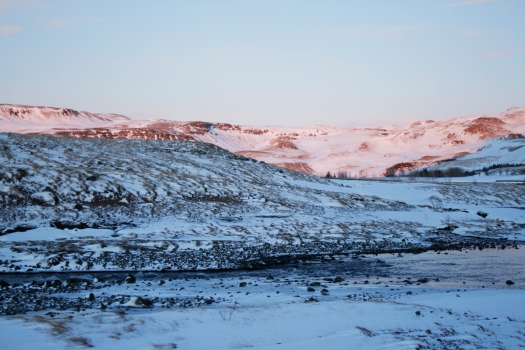 In the late afternoon we watched the sunset in Vic and drove on to Hof, where we stayed the night, but before that we were treated with some nice Northern lights in the complete dark somewhere in the middle of nowhere. 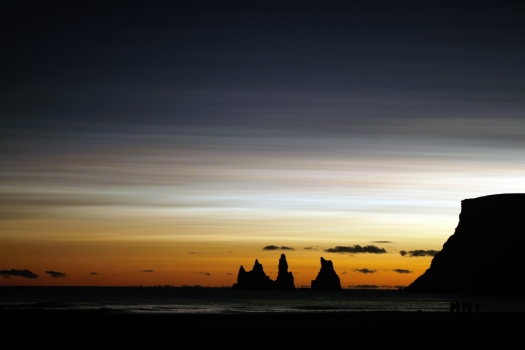 Thursday morning at 10am we had booked an ice cave tour with the LOCAL GUIDES in Vatnajökull. We drove for a while with a massive 4×4 truck over some snowy dirt roads to reach the glacier and the “White Forrest Ice Cave”. What a wonderful experience… 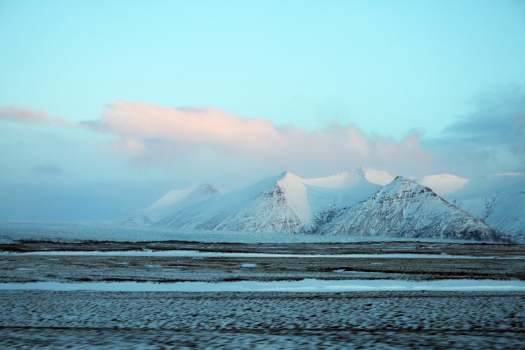 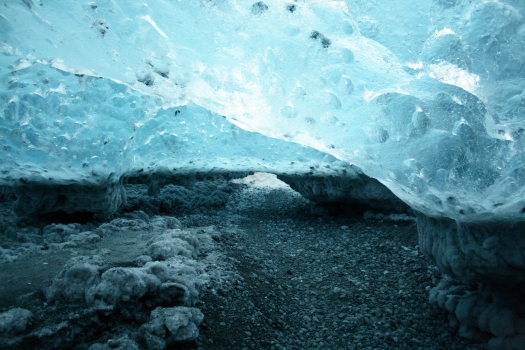 Our tourguide also recommended a close by glacier lagoon called Fjallsárlón, that we could visit afterwards. First we took a wrong turn and found our selves on a hike to the kissing trolls, but later we found the real path. The good thing here is, you just can’t really take a wrong turn, because no matter where you go it will be absolutely breathtaking. 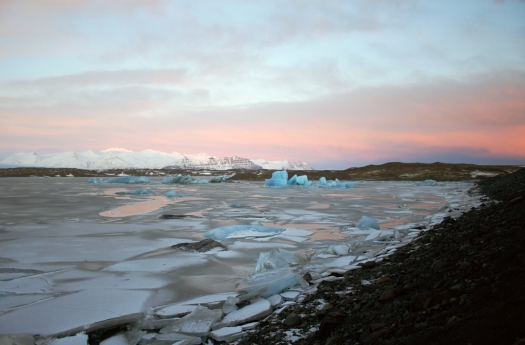 And when you think it cannot get better you suddenly find yourself in the sunset on a black beach with huge ice cubes shining like diamonds in the sinking sun – in Jökulsárlón. 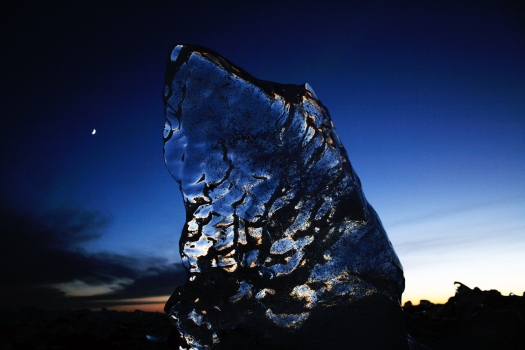 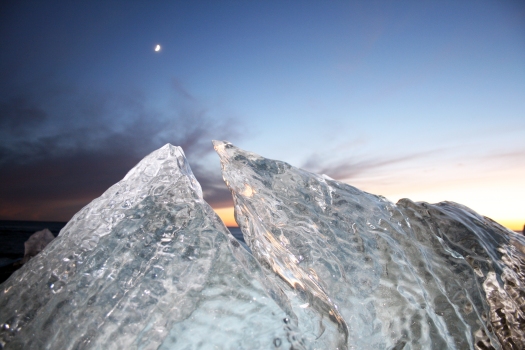 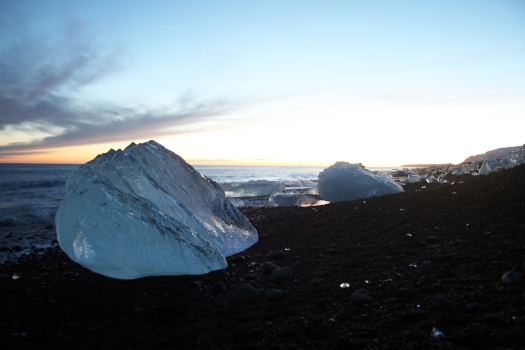 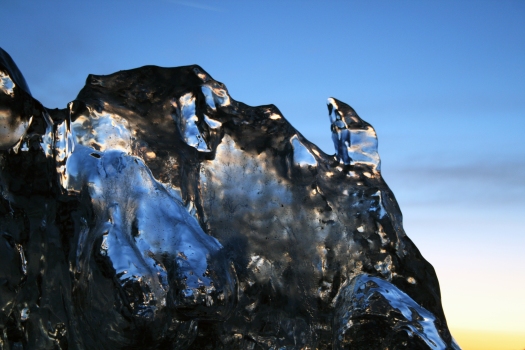 After a day with far too much input we checked in at our hostel in Vagnsstaðir, where we were the only guests. We had the whole house to ourselves, not even the owners were there – no neighbors, no sound, no lights – just the comlete dark of an icelandic night.

Today we just had a 45 minutes drive to get to our next destination Höfn. We managed to make it a 5 hours trip and decided to take every interesting looking dirt road in between… and not a single one was a failure. There is again not many photos, because my camera got too cold again, but that just means I enjoyed all the views much more, because I wasn’t constantly checking for the best possible photo. 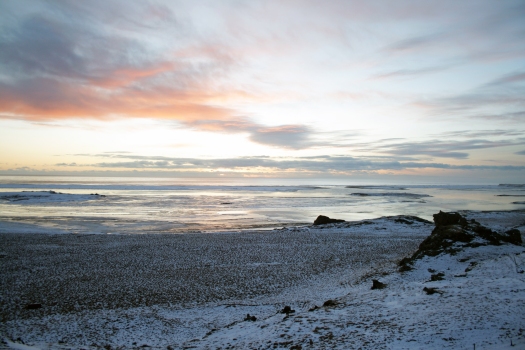 When we arrived in Höfn we took a long walk along the coastline, went to the local pool and then had a really nice dinner at Kaffi Hornið. Höfn is the capital of Lobster/Langustine fishing here in Iceland, so I had a Surf & Turf Burger. What a way to end the day…

Tomorrow I will take the public bus back to Reykjavik, because my travelpartner wants to go on while I want need to head back.

One Reply to “Iceland Roadtrip”